We built Pixelic on top of Figma and Slack to make design feedback and collaboration easier for product teams. And since May of this year, more than 800 users from 300 teams use Pixelic to collaborate on Figma designs seamlessly across Slack channels.

We reached out to many of you to get your feedback on our tool and asked for suggestions on improving. While we received much feedback, many centered around the painful experience of Figma commenting.

You told us that the built-in commenting system in Figma was not enough to handle organization and notifications right. All you have is emails firing Every. Single. Time people comment on your designs in Figma.

A Product Designer at an SF-based SaaS company signed up because of Figma comments:

‍"I was mainly looking for a product that could handle Figma comments better."

A Head of Design at another SF-based SaaS company told us:

"Getting folks to visit Figma, which is often in chaotic states. And then it's like people are hesitant to even go in there [and comment]."

So, we decided to give our product a major update. In a few weeks, we're sending out early access to our rebuild for Pixelic that focuses on one thing: making Figma commenting 10x better.

💫 Re-inventing the way you use Figma comments

Introducing Hyperinbox: Universal inbox & collaboration app that integrates with Figma and Slack (and other tools, Figma is our #1 tool to integrate) where you can sync Figma frames and comments. In our new tool, you'll be able to turn Figma comments to threads, giving you a better grip on the comments being made to Figma and much better visibility and accessibility for you and your team. If you're eager to try our earliest version of the tool, sign up for early access through our main website. 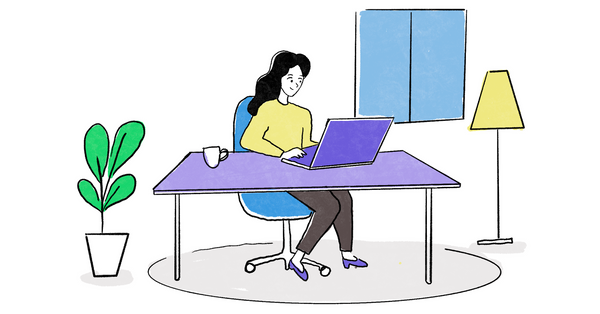 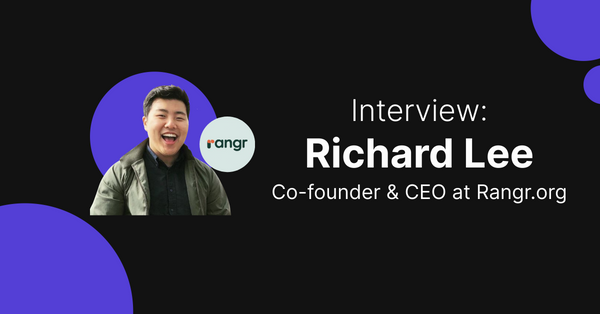 In this interview, Richard shares his story of starting Rangr.org and how he maintains a highly focused environment for both him and his team.